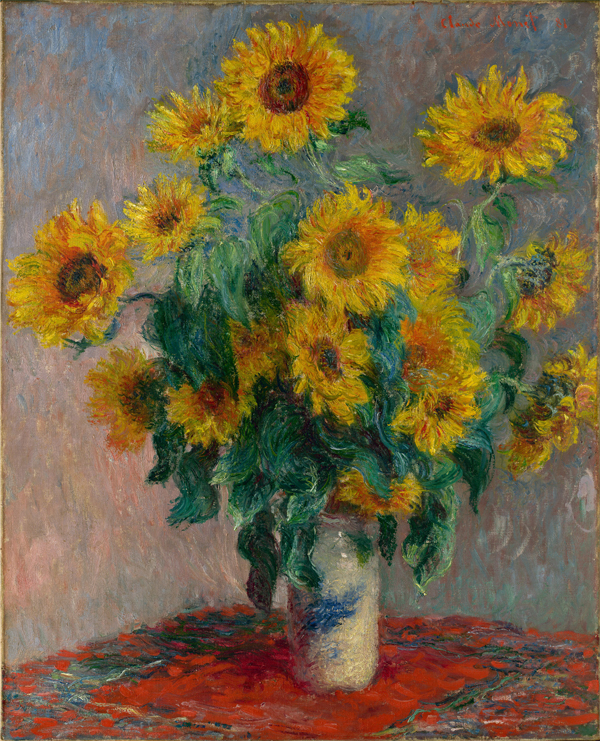 The art exists basically since the beginning of human kind, starting with the cave paintings. Ever since the prehistoric times, the humans felt the need to express himself through visual representations. Thousands of years later, the visual arts in general and the graphic design in particular, are governed by well-known design principles.

Let’s go through some of them.

This principle refers to how different elements line up with each other and with the page margins.

The distribution of elements on the page should be well-balanced. An unbalanced artwork can look unattractive. The same principle can be used to emphasize a certain element of design.

These three principles are related so I think we can group them. They all suggest the uniform use of design elements that work well together and create a visual agreement among all elements of the document.

Arranging different elements so that they appear as a single item is called grouping, while proximity it’s about how close together or far apart are the composition elements.

The contrast consists in differences between elements on the page. It can be about color, texture, size, etc.

Emphasis means creating a focal point by using size, contrast, alignment, hierarchy, etc. The eye is led to a specific area or a specific element.

Using the same colors, shapes, or styles throughout a composition is called repetition and creates a pattern.

The white space is a very important principle to follow, because it creates breathing room and makes the artwork more clear and appealing.

*Note: The featured image is Bouquet of Sunflowers by Claude Monet. Image source: The Metropolitan Museum of Art.

Did you ever wonder how the logos are born? Find out what happens behind the curtains with my featured article:

Branding and Logo Design - Behind the Scenes